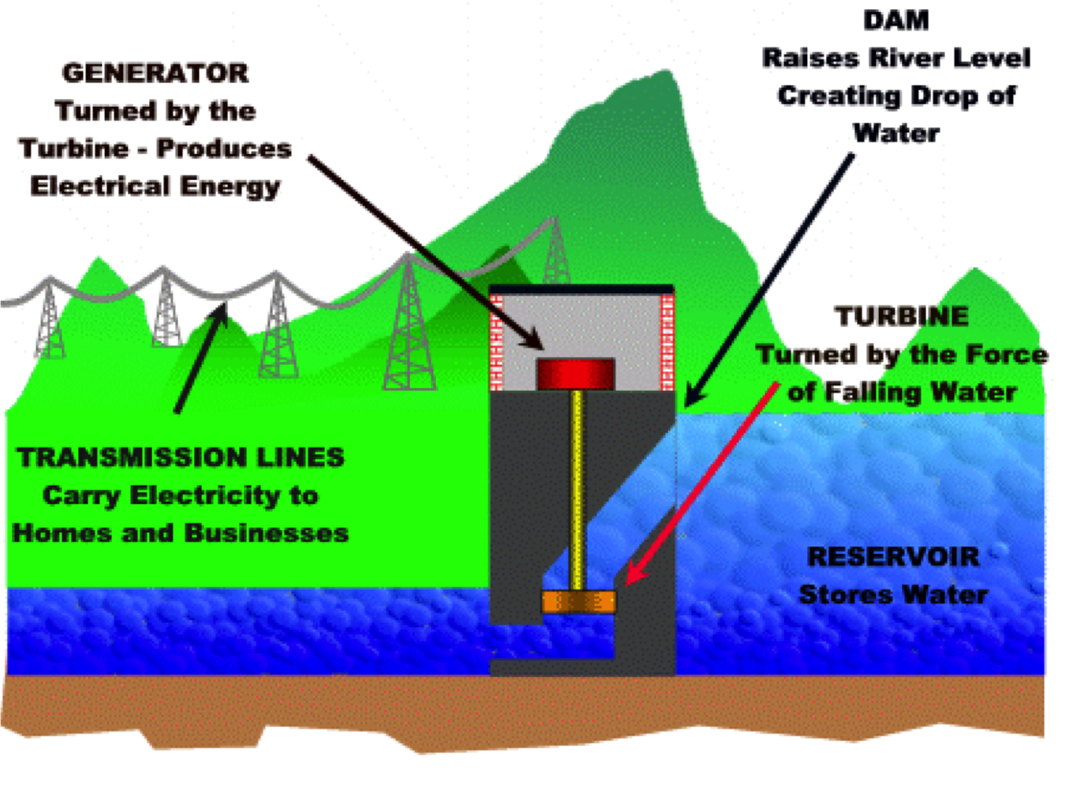 Global Warming: The signs and the Science Video

Link for December 1 - How Old is the Earth

Click Here for the Star in a Box activity
​

Here is the link for the Alternative energy Kahoot!! 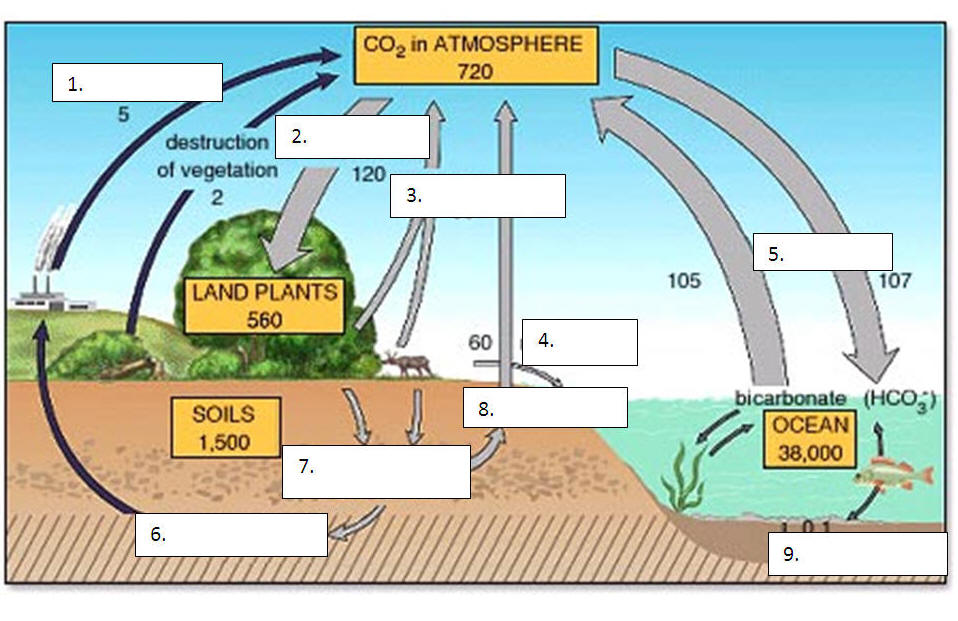 Syllabus
How I Grade

This course is an introduction to the basic concepts of earth science. You will learn about the structure of earth and how it's systems of geology, oceanography, and meteorology (the atmosphere) work together.
Email Mr. Durand
Show Me!

Click here for sample problems that aren't the practice test

If you did not receive a worksheet for use with the link above, copy the following 12 questions and use them to respond to article found on the webpage above.

Questions for “How Old is the Earth?”
1. How old do scientists think the earth is?
2. Why is it not a coincidence that the Earth is the same age as the rest of the planets and the sun?
3. According to this article, how was the moon formed?
4. Why is it difficult to tell the age of the earth just from studying the surface of planet earth?
5. How old are the oldest rocks found on Earth?
6. List six methods for calculating the age of the earth that failed.
7. Who discovered radioactivity and in what year?
8. Who discovered that radioactive elements have a half-life?
9. Which element is the main one used to determine the age of the earth?
10. Which places in the world have the oldest surface rock, and how old is it?
11. What is the problem with measuring Earth’s age using only surface rocks?
12. Why are meteorites useful for finding the final answer to the age of the earth?